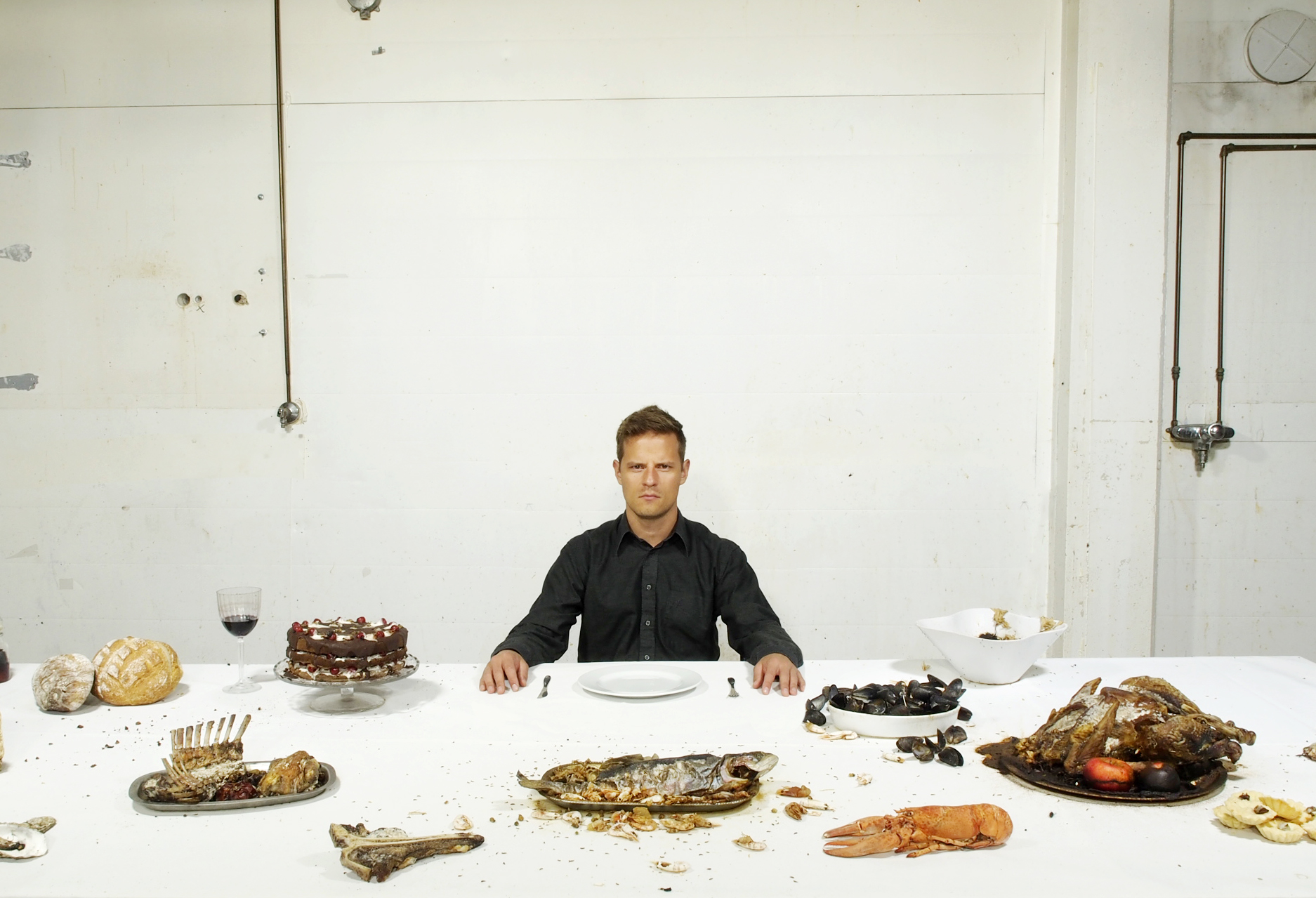 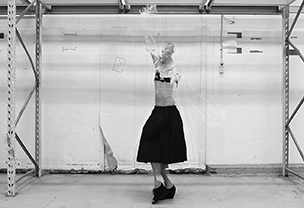 Ex Nihilo is an experimental short documentary about life, death and our attempts to control them. It tells three separate and seemingly unrelated stories. The stories, which are played out on three different screens, start to slowly entwine, creating new interpretations and meanings.

The first film is about one of the most advanced humanoid robots, HUBO. It can walk on uneven terrain, drive a vehicle and operate different tools. It can also transform into a four-wheel vehicle. Some versions of it have voice recognition and the ability to create speech.

The second film is about Oregon Cryonics, a cryonics organisation in Salem, Oregon, USA. At their facility human brains of deceased people are kept at very low temperatures. The objective is that, in the future, the brain or its memory might be revived or reconstructed. The third film is about the Svalbard Global Seed Vault, which s situated on the island of Spitsbergen midway between Norway and the North Pole.

The vault holds seeds of more than 4000 different plant species at 18 C. The crates of seeds from all around the world are kept side-by-side deep inside the frozen vault.